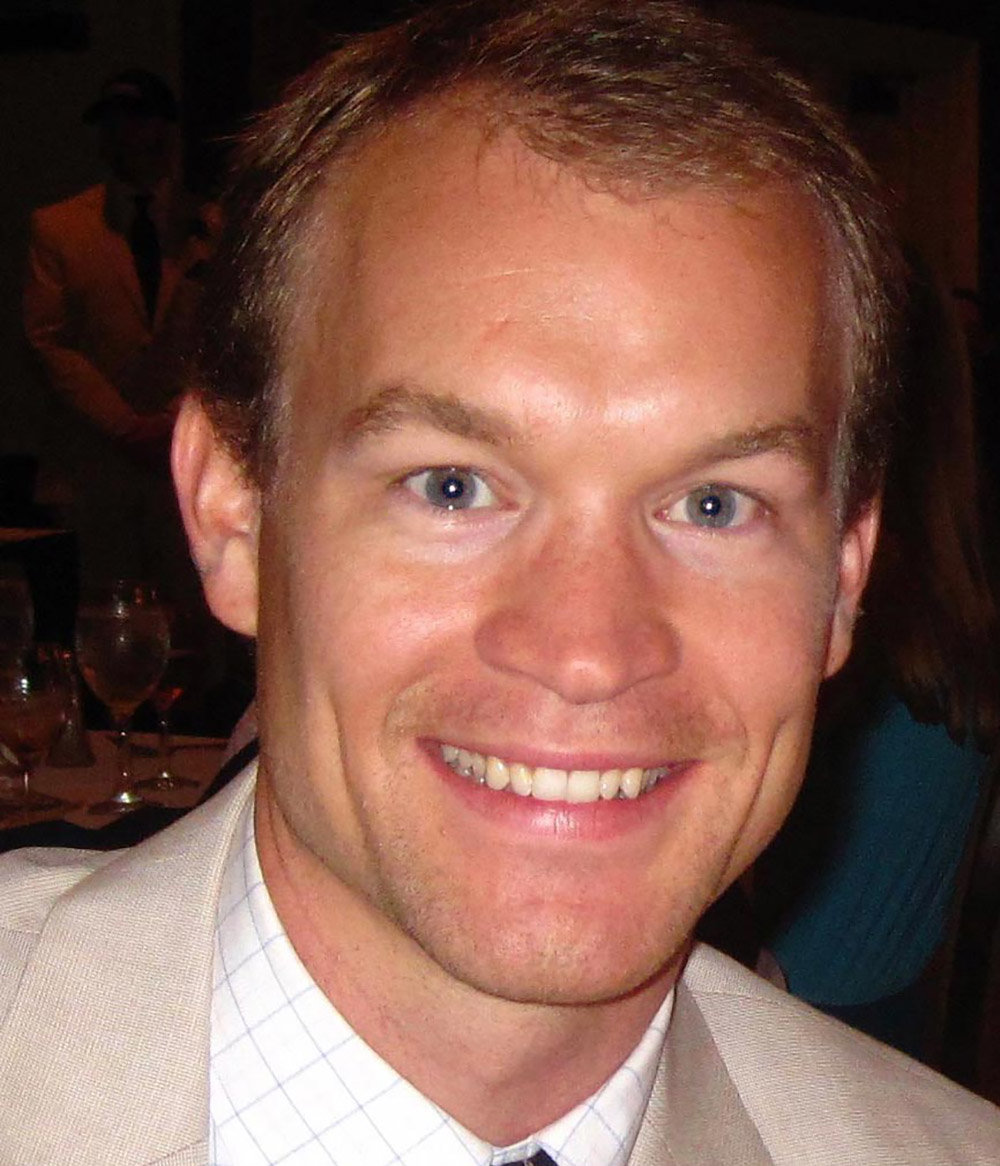 Josiah Glafenhein is from Knoxville, TN and earned his MBA at The University of Tennessee in Knoxville. After his MBA, he spent the majority of his career with Baker Storey McDonald Properties. Prior to entering the world of real estate, he graduated with a corporate finance degree from East Tennessee University in Johnson City, Tennessee. He played college baseball both at Winthrop University and ETSU where he earned ESPN the Magazine Academic All-American Honors.

Josiah currently resides in Knoxville, TN and is an active member of Basswood Church and participates in various gospel centered ministries. His hobbies include hunting, hiking, outdoor activited, sports, and spending time with family and friends. He has also coached multiple youth baseball teams that have traveled and competed throughout the Southeast. 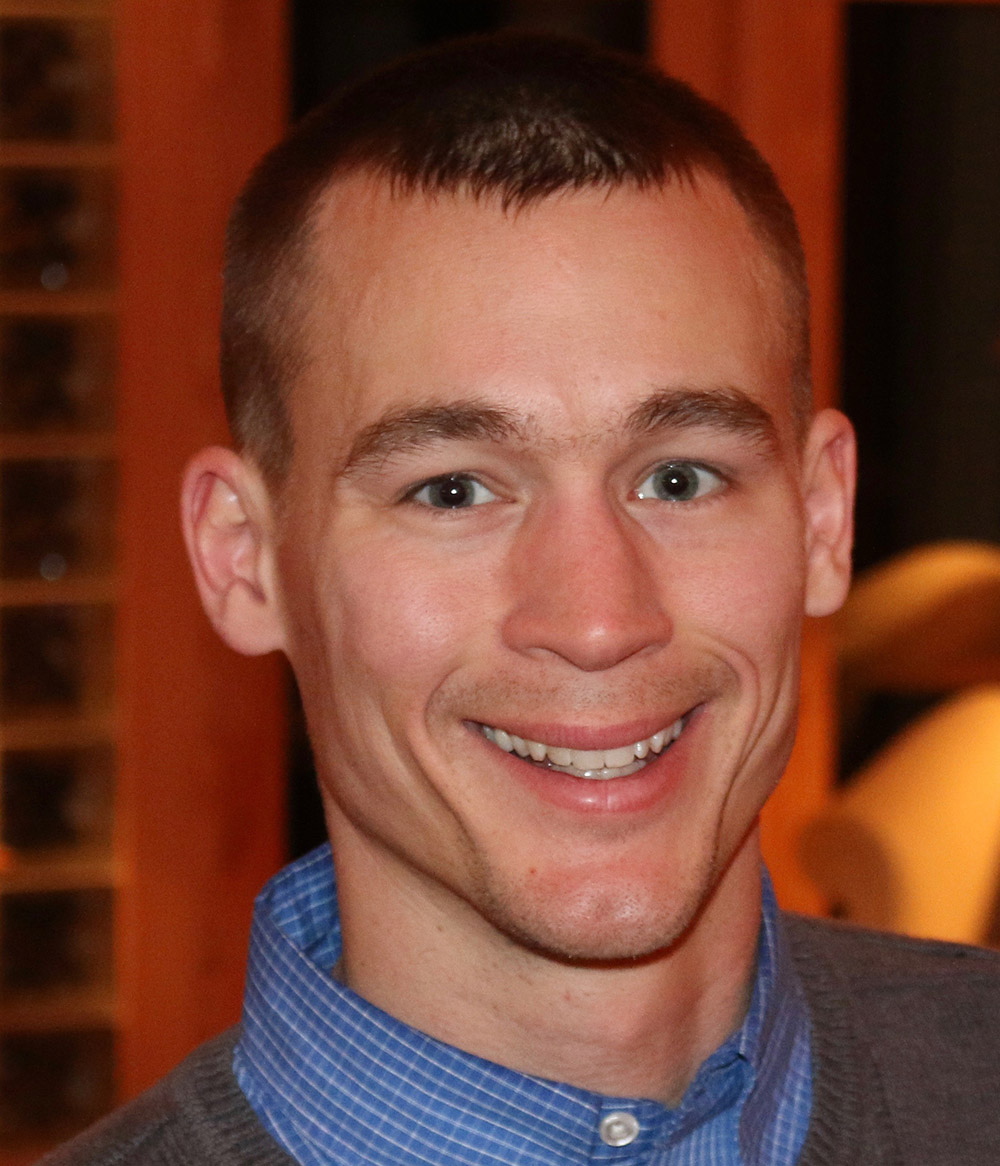 Caleb Glafenhein, a Knoxville, TN native, joins Greenbrier Real Estate Advisors after leading a Biomass Division at R&S Logistics for over seven years and growing their footprint throughout the southeast United States. As he now joins his brother Josiah and Greenbrier Real Estate Advisors in the real estate industry, he looks forward to serving, leading and seeking their client’s ultimate success.

Caleb was a student athlete at East Tennessee State University where he earned his college degree in corporate finance and played four years of baseball. After graduating from ETSU as an academic all-conference member of the baseball team, Caleb began his career pursuing professional baseball with stints in Arizona and Indiana. He earned ESPN academic honors and was selected to the Dick Howser Trophy and Roger Clemens Award watch lists. Following baseball, Caleb entered the business world beginning with Wells Fargo Financial as a credit manager.

Caleb is the middle of five siblings and the son of Steve and Lydia Glafenhein. He is a member of Basswood Church and has served and traveled with Crown Financial Ministries (Brazil, Africa), One Vision International (Dominican Republic) and RUF- International. He enjoys the outdoors and activities such as running, biking, swimming (sprint triathlons), hiking, hunting, skiing and baseball. He has been blessed with a great family and friends and would not be the same without them. 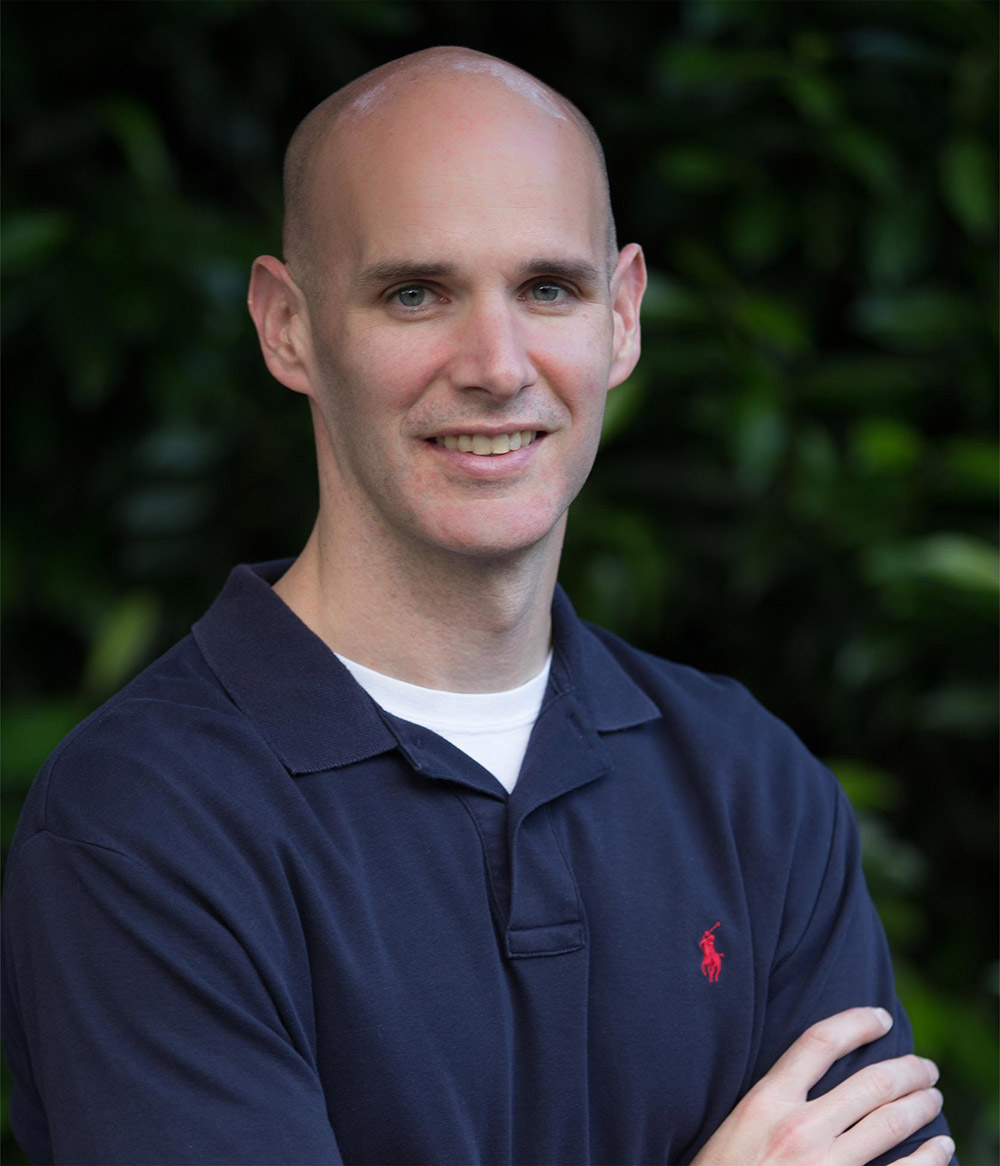 Ryan Matthews joined the Greenbrier Real Estate Advisors team in 2017 and brings a wide-range of creativity and experience that has led to his success at his previous ventures. Ryan began his career working as a Campus Director for Athletes in Action at the University of Tennessee where he served as a chaplain for the athletic department. From there, he transitioned into working in General Electric’s Global Operations Finance Center as an analyst and liaison between the client and GE. Before joining Greenbrier Real Estate Advisors, Ryan spent time working on the leadership and directors team with Chick-fil-A in Knoxville.

A Chattanooga, TN native, Ryan graduated from the University of Tennessee, Knoxville with a degree in Sport Management and a minor in Business Administration. He is a member of International Council of Shopping Centers (ICSC), Knoxville Young Professionals, and spends time volunteering with many other service organizations across the city.

In his free time, Ryan enjoys traveling, running, working out, and spending time with his wife and foster kids-with a newborn of their own on the way. He is an active member of Redeemer Church of Knoxville and loves serving his community and urban Knoxville as opportunities arise.

Did you know: Ryan has traveled to 20+ countries around the world and even spent a year living in Sweden. 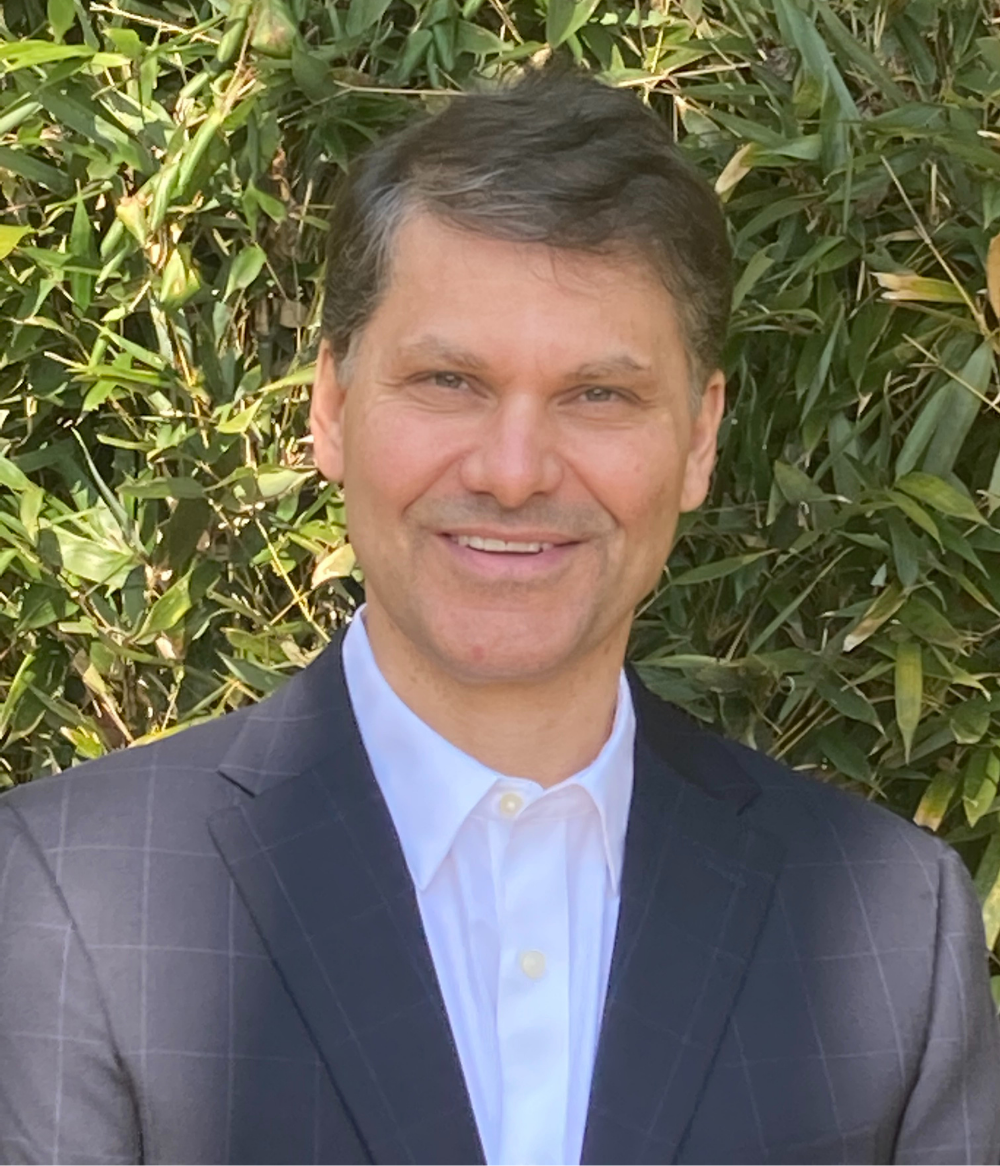 Todd Blowers joins Greenbrier Real Estate Advisors after years of successfully owning and operating a retail entertainment business. Prior to being a business owner, Blowers held several development positions in the real estate industry. He started his career at CBL & Associates Properties, Inc. in the new mall development division working on market feasibility, site selection and all aspects of the pre-development phase associated with the ground up development of regional malls.

Blowers later held development positions with several real estate companies, managing ground up lifestyle center and town center projects throughout the country. In these roles, he managed the development and construction process from initial conception through project completion. 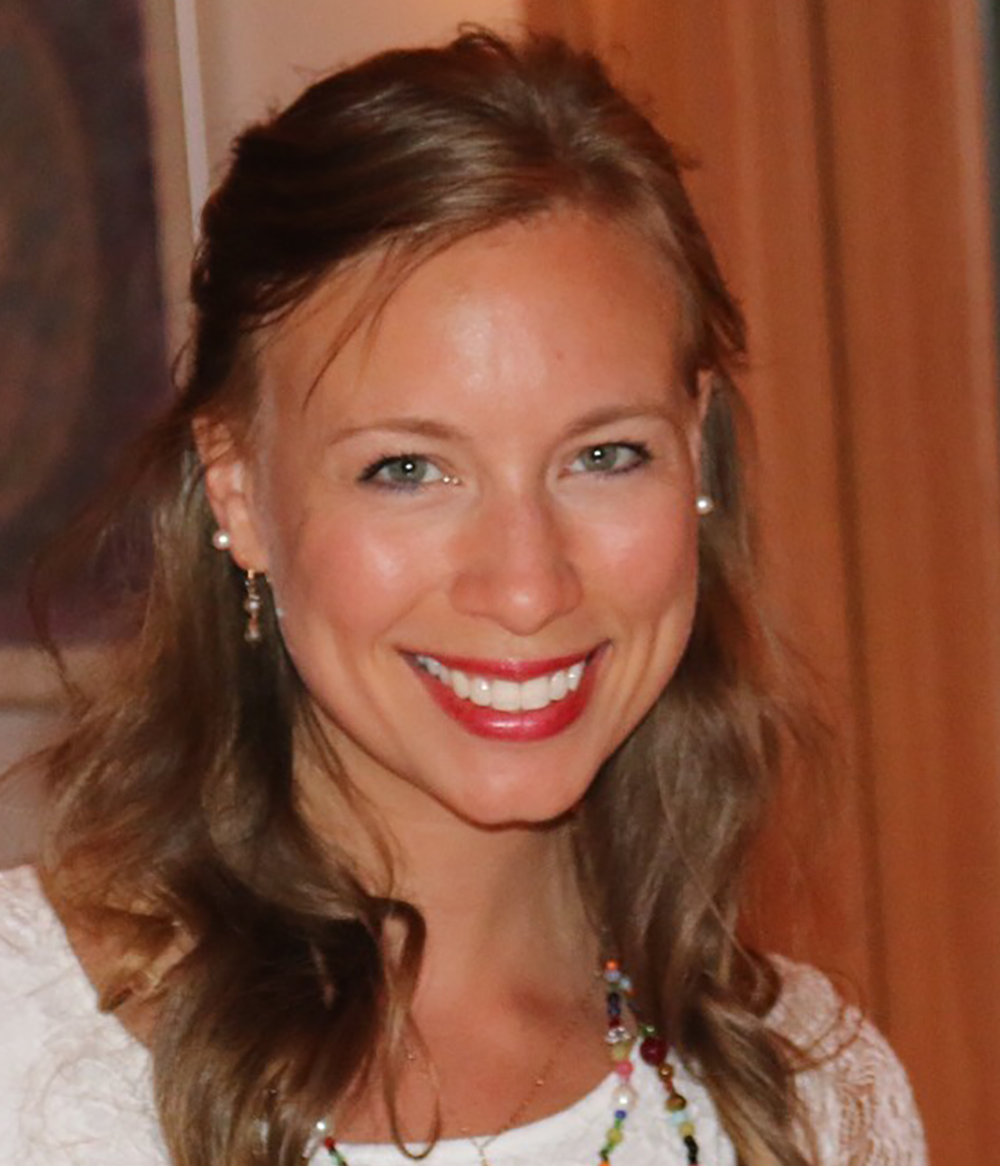 Micah Glafenhein joined the team at Greenbrier Real Estate Advisors, LLC as an Independent Consultant in December 2015. She handles the administrative, marketing, market research, and accounting tasks for the company. Micah graduated Summa Cum Laude from East Tennessee State University in 2011 with a Bachelor’s Degree in Exercise Science and Minor in Dance. She graduated from Walters State Community College in 2014 earning her Physical Therapist Assistant Degree. Micah is an active licensed PTA and has experience at CTS Physical Therapy with excellent insight into the health and wellness industry. Her skills are diverse and broad, which make her a vital component of our team. She is eager to continue learning and growing in the commercial real estate business.

Micah is from Knoxville, TN and is the youngest of five (5) and enjoys many outdoor activities such as hiking, biking, swimming, surfing, water & snow skiing, etc… Some other hobbies include dancing, gardening, cooking, reading, and traveling. She humbly strives to live a gospel-centered life and give God the glory in all things. 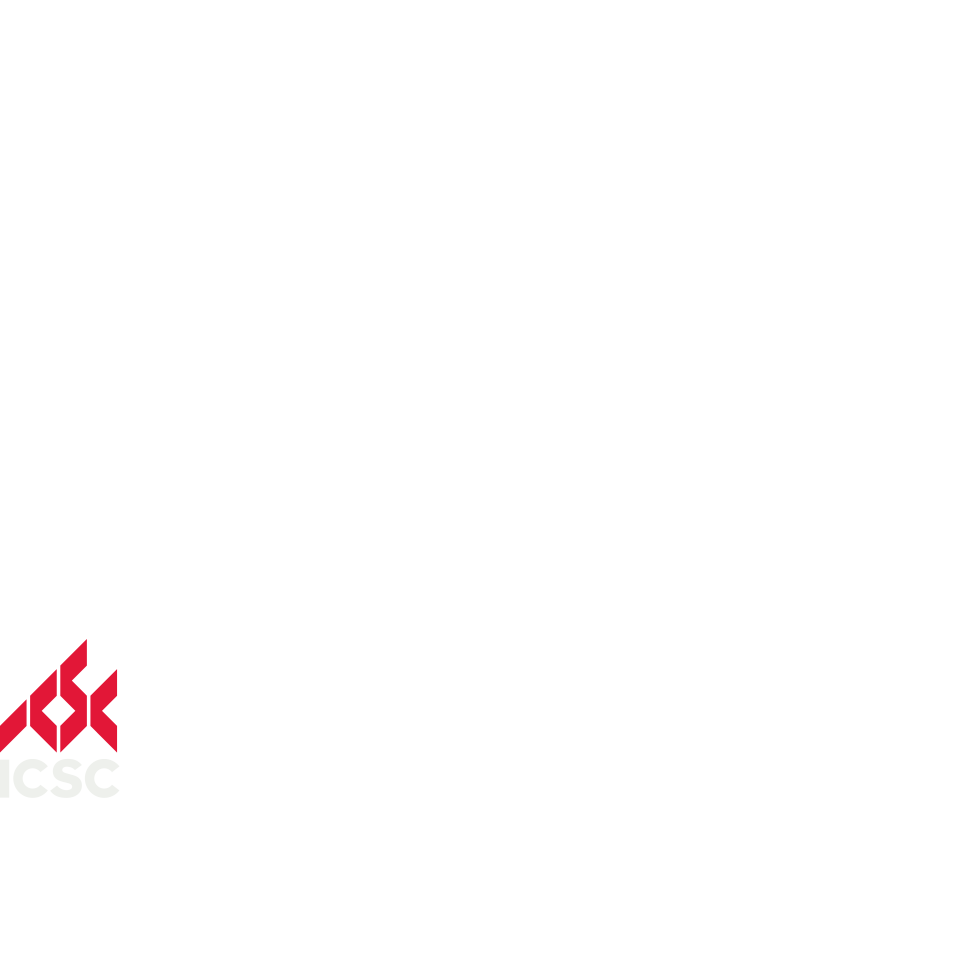